England’s head coach, Jonathan tells us about his plans for the England blind and visually impaired football team as they slowly emerge from lockdown.

“We’re back doing some more training” says Jonathan, with an air of relish.

The last few weeks have been a tough time for him, “I was furloughed, because my day to day work is with players on the pitch and I was unable to do that; it’s been quite hard time” he told us with a degree of sadness, “but I had a lot of time to think about what we would be working on when we did get back.”

But every cloud has a silver lining and this time of reflection gave him the space to make some targeted changes to what was already a sophisticated training strategy.

“Now we can be more detailed in our technical delivery” he says, and training with fewer players at the moment has made all the difference, “with two three outfield players and a goalkeeper, we’re really able to drill down into particular things.”

Listen to the full 35 minute interview below, or carry on reading for a shortened text version

Jonathan’s style is very much about listening, apt for a sport that uses a ball with a rattle in it.

“We talk, there’s a lot of discussion, letting the players lead a lot of sessions to see if they can learn for themselves a little bit.”

“Our lads are really good at communicating. Whatever we’re doing on the pitch with the players, we’re making sure that we’re feeding this stuff back to the players who aren’t able to join us and that’s been led by the players. It helps them learn from a blind perspective as opposed to a coaches perspective.”

The training itself depends on the player but generally they have seven sessions a week. Four football sessions and three strength and conditioning sessions. That’s probably one to two training sessions a day, with around about three to four hours worth of work within those sessions.

Its a lot to take on for people, especially as many of his players also have day jobs.

He oversees a squad of 12 with a few more players on the periphery, known as ’emerging talent’ with each having a different training regime based on their experience and skill set.

“What we’re trying to do now, is to do the same work that we do with the seniors as at the development phase as they develop through the pathway.”

This pathway helps to imbue player with what Jonathan wants them to understand as the England DNA, “a golden thread” that defines “who we are as a team, how we coach, how we play, we support each other and then how we develop the players of the future player.”

Jonathan certainly has an eye on the future as well as the detail and bringing on new talent is a big part of his job.

The journey to elite level

Progression to this elite level is tough and a high degree of work goes into selecting the most promising players from an early age.

Jonathan has been involved in the sport for a number of years, starting as a semi pro goal keeper and then moving to the visually impaired game and he’s seen some big changes over this time. He sums up these changes in one word “professionalism”.

Jonathan works within the technical department of the FA to help find and develop new talent in what sounds like a terrifying sophisticated operation.

“It’s the same as all the senior England football teams, which is fantastic, we get that same level of services”, he says with a great deal of pride. “Within that we’ve got a team called the Para Football Performance Unit.”

This unit is made up of a number of specialist staff, including those who work on strength and conditioning, a talent manager, and a development phase manager who goes out to find players.

There is also a project officer who’s working across the country, and who’s job it is to go out and try and find new players and new coaches, even if it’s just coaching and teaching parents of blind children to learn the basics of playing football.

It’s a difficult job in country where, as Jonathan admits, there are very low numbers of blind athletes who are willing and ready to play football. England has a handful of blind football teams to select from, while World Champions Brazil has sixty.

His team is working hard to bring through a next generation as well as work with current players.

“We’re trying to get them trained up, or at least give them the opportunity to play football regardless of where they get to.”

These interventions can be as small as funding a week activity with a coach. But progress can be quick for the most gifted. “If there we deem them ready we then invite him into emerging talent camps, and start working on group and team activity.”

Along side this development stream there is the national league where players get competitive football If players are doing well here they then make it into the senior squad.

“I think we give them a structure and a level of professionalism which gives them an opportunity but after that, it’s all about them and their their will to be better.”

What it takes to get to the top

He sums up what it takes to play the sport in three words; dedication, bravery, skill, but he adds that you’ve got to be a certain type of person, “you’ve got to want to work hard and be diligent”.

But much of what you need can’t necessarily be worked on in training.

“The physical attributes are great and you can work on those techniques and you can repeat drills to get better, but understanding the game and the pressures that are involved listening to multifaceted environments is the hardest thing.”

When he talks about what his players are able to achieve on the pitch he speaks with pride and intensity.

“We call it the triangle of noise. Where you’ve got your depth, width perception from three different people. I think it’s the players that can use those skills, use those environmental cues and are able to react to them, that really shine.”

It’s these skills and attributes that he hopes to utilise as a coach as he develops his strategy for success around his players and their abilities. Previously the team based their style and tactics around individual talents now they are basing it on a set system.

This new philosophy focuses around the decision making of the players as opposed to just focusing on the ability of a star player. “We are moving the ball around more, and improving decision making”.

Its a new strategy that’s in its infancy but one that he hopes will start to pay dividends as the system is embedded in the team and wider set up, especially in the young players coming through.

“We’ll be training towards the World Grand Prix next year and then from that, we’re planning towards playing in regional championships and a major tournament in 2023.”

But ultimately they’ll be going out to win.

“We’ll try our best no matter what tournament is, whether we sit lower level in the rankings or whether we’re a higher ranking team, we’ve got to try and win.”

Jonathan explains his approach to coaching here on the FA website.

Keep up to date with our latest innovations, exclusive offers & news

Used or Endorsed by 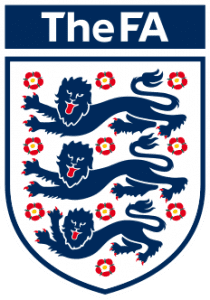 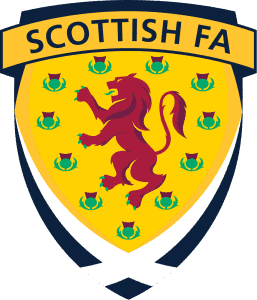 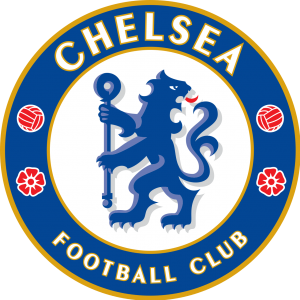 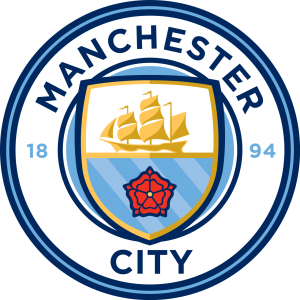